As we have come to expect around this time of the year Salesforce.com has recently announced the general availability of their Summer ’15 release: The Ice Cream Van release.

Some of these new features will feel like vanilla flavoured ice cream, nice but not special; in fact you may even think that it was high time they fixed this particular lack in functionality. Some functionality will be more like pistachio and stracciatella (my favourite flavours), very nice indeed.

Others perhaps more like something you don’t really need – chicken curry ice cream anyone? But then again, that was invented by Heston Blumenthal and he can charge a premium for it.

Let’s look at  some of the details. 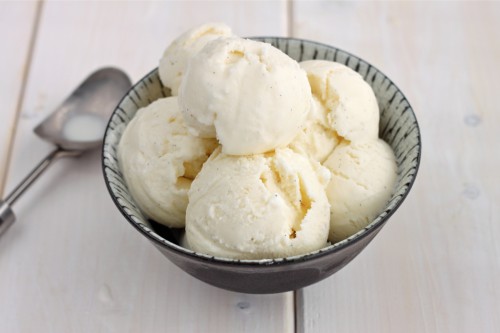 Part of the new release is a data loader compatibility for Mac users, likely to be in response to Salesforce’s ever increasing number of media customers and certainly a useful feature.  To me the new login access policy is similarly a vanilla feature – basically now you don’t have to contact Salesforce anymore to get the ability for your admins to login as an end user. In fact, it’s the opposite way around – should you not want this feature you have to ask to disable it.

Sales operation people will see some of the greatest benefits – now you can create cumulative forecasts, summarising forecasts into the usual categories. This will eliminate some of the spreadsheet work that typically happens weekly.

The Service Cloud  sees the introduction of some great time saving changes to the macros, such as being able to perform macros on multiple cases or improving search capabilities. The macro functionality has been build out to be user friendly in the real world, and is now a feature Service teams should be encouraged to use. The fact that you can now post automatically to social networks is the chocolate sauce on my vanilla ice cream.

Some enhancements to Chatter are also useful little changes. Salesforce now allows users to edit or delete a post you own. Administrators are able to merge topics ensuring that posts are kept nice and clean. However the team at Salesforce went just one step further and also allows you to edit posts on records you own should your administrator have enabled it. That’s what I would call pistachio! 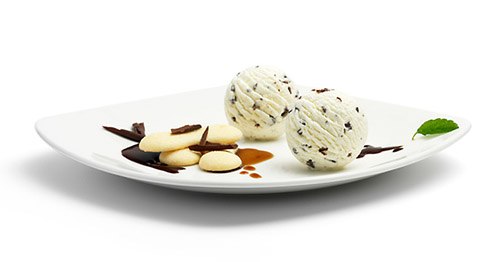 Salesforce has recognised that more and more organisations are using google drive and other file sharing systems to store important documents. When your administrator has enabled it, you will be able to point to files shared with you in Chatter. And, as you’d expect you can also sync these files directly in Chatter. That’s collaborative working as it’s intended to be!

Email Connect is another great feature. It contains a tighter integration between Salesforce (and Salesforce1) and Microsoft Outlook – allowing you to view Salesforce records in your email and create new records directly in Salesforce for Outlook. For now it’s only for Outlook, but watch this space…

There is now a Setup assistant for newly activated users. Similar to the popular Salesforce adoption manager, newly activated instances will have tips and hints switched on,  allowing you to get the most out of the platform straight away.

Prospecting has also become a whole a lot easier and on first impressions, the enhancements made to the system look exciting. The integration between Salesforce Marketing Cloud and Sales Cloud has been enhanced making it relatively simple for salespeople to use marketing created material themselves. The emails can now be previewed from the customer’s perspective  (such as how it would look on a mobile device) which is great to have.

This is similar to what you can do with other marketing automation platforms, but simple to use inside Salesforce, and really harnesses the power of a one-stop cloud based system. Similarly, the prospecting insights capabilities look very slick indeed. Be aware though, it’s built on data.com crowd sourcing, where the database is not as strong outside the USA.

For call centre customers using the Service Cloud, new features such as Omni Channel, SOS and Life Chat Conferencing are really elevating the platform to a call centre of the 21st century. Agents will be able to easier use their customer’s preferred channel, use their mobile device for one-way live video chat as well as being able to draw experts into a live chat if necessary. 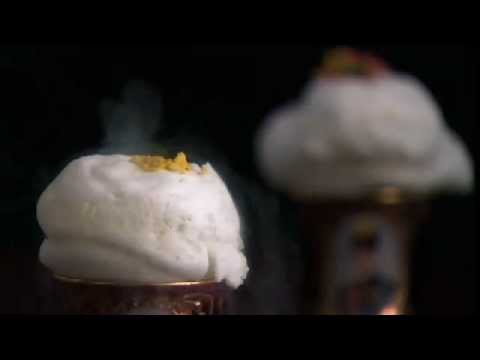 I’d really would like to know how many Apple watches are being sold per day because every App I have downloaded to my iPhone seems to think everyone is has one. Maybe I’m just not young enough to see its appeal but obviously the people at Salesforce disagree with me – and because they do, they brought out the Analytics Cloud straight to the Apple Watch. To some extent it is a clever move to be different in the otherwise crowded BI market. To me this is like chicken curry ice cream, not something I need.

For more information about the Summer ‘15 release please refer to the release notes.